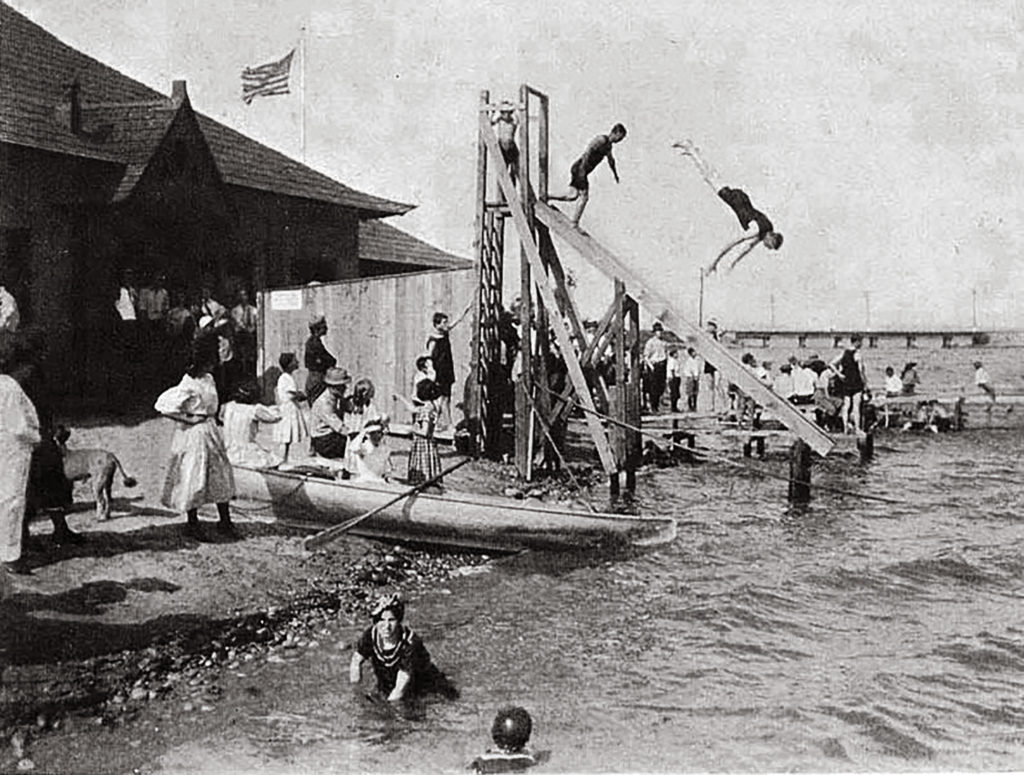 The Madison Park and Pleasure Drive Association had a vision of  alarge bay park. Until an initial gift of $8,000 from Thomas E. Brittingham, there was little hope of that vision coming true.  The remaining amount of needed money was raised and the property was purchased which provided land and shoreline from the railroad property to the Washington Avenue-Park Street intersection.

Much of the land was created like many other Madison Parks by dredging up fill from the bottom of the lake to create a new shoreline.

Before 1879, swimming was illegal in Madison. When 300 rentable swimsuits became available the the Brittingham beach, demand was asstounding. As swimsuits were checked in, there was someone waiting in line to check it right back out. Opening in 1910, there was estimated 50,000 people visiting its freshly laid beach and new water slide. 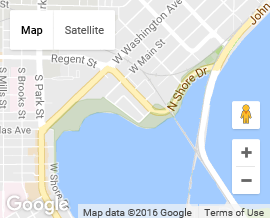 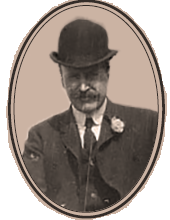 Born in 1860 in Hannibal, Missouri, Brittingham moved to McFarland, Wisconsin to open his first lumberyard at the age of 25.  He became Madison’s richest man through his entrepreneurial endeavors and generously donated his time and money to many area organizations.  He is best known for his contributions of more than $24,000 for the park named in his honor as well as for the construction of a boathouse in the park.