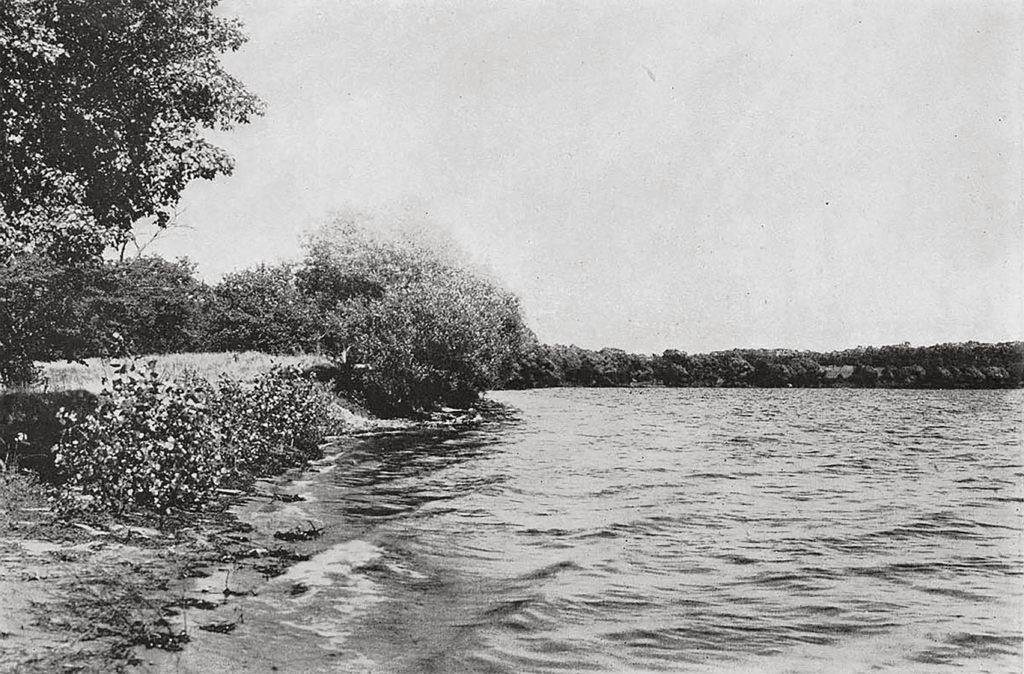 This park, named for George Burrows, was donated to the Madison Park and Pleasure Drive Association (MPPDA) in 1909 in Burrows’ will.  The property was more than 11 acres with more than 155 feet of shoreline and was one of five of the largest park donations the city had received at the time.

Prior to 1909, the land was used by the MPPDA as a temporary tree nursery to help provide tress and shrubs for its extensive planting program.  The park is historically important because of its Indian Mounds.  They originally included a bird effigy mound and a running fox effigy mound.  The fox, unfortunately, was destroyed sometime after 1907, and the bird mound, which had a 128 foot wingspan, was vandalized earlier and restored in 1934. 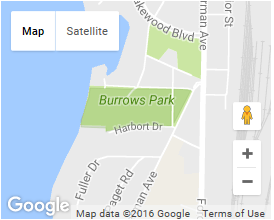 Growing up in Vermont, Burrows started his business career in New York City and continued it in Wisconsin with the managing of a bank and then a real estate agency.  Burrows had a desire to serve his city and served as a Wisconsin state senator from 1877 to 1882 as well as the speaker of the Assembly in 1895.

Burrows was an original member of the Madison Park and Pleasure Drive, and organization which had an original goal to “open, extend and improve rustic roadways through picturesque scenery in and about Madison.”  He saw importance in parkland for his city and left this park for future generations upon his death in 1909.