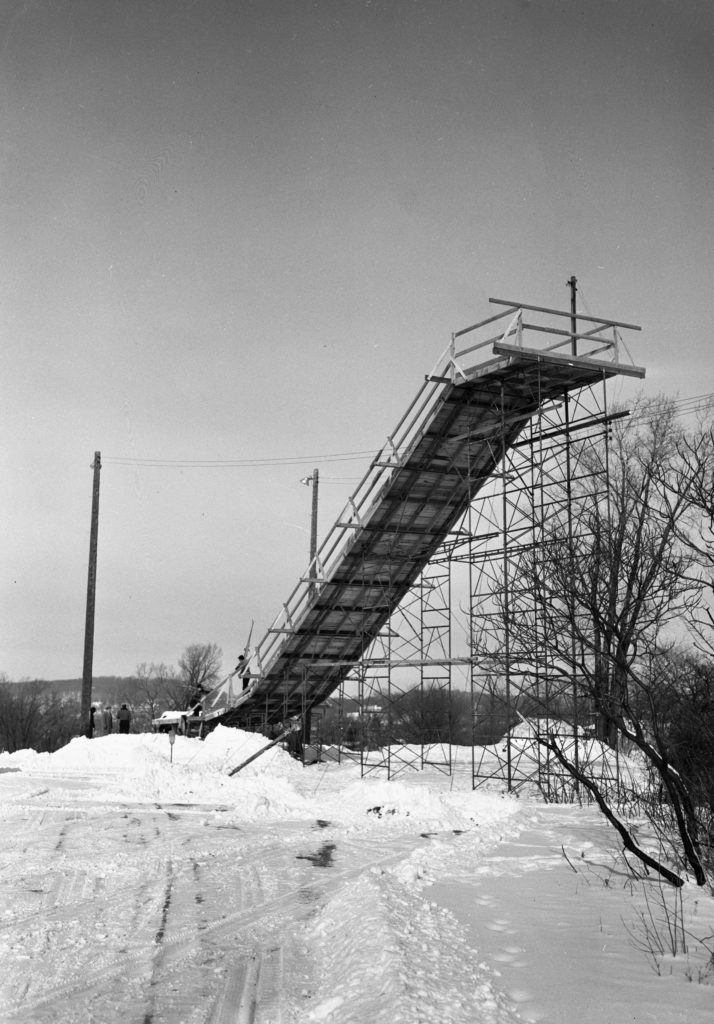 This park, named for Frank Hoyt, was established in 1933 and was once a stone quarry.  The original 24 acre plot of land was donated in 1890 by Edward T. Owen, who with John Olin, started the Madison Park and Pleasure Drive Association (MPPDA).

The park began development during the Great Depression.  Franklin D. Roosevelt’s New Deal provided funds for the development.  Many unemployed workers were given jobs to work on Hoyt Park and took so much pride in the Park that when money ran out, workers continued to work on it without pay.

In 1995, the twelve stone fireplaces were restored after long winters and vandalism.  It was also then that the park was established as a City of Madison Landmark. 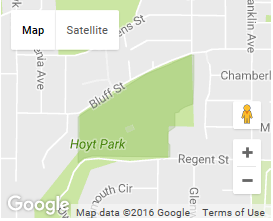 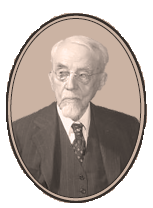 Frank Hoyt, “The Grand Old Man,” was a successful businessman serving as the President of the Bank of Wisconsin and was a passionate advocate for parks.  He was a driving force in establishing the UW Arboretum in a land transfer deal coined the “Hoyt Transfer”.  Between 1894 and 1934, Frank W. Hoyt acted as a leader in MPPDA serving as the treasurer from 1916 to 1929.