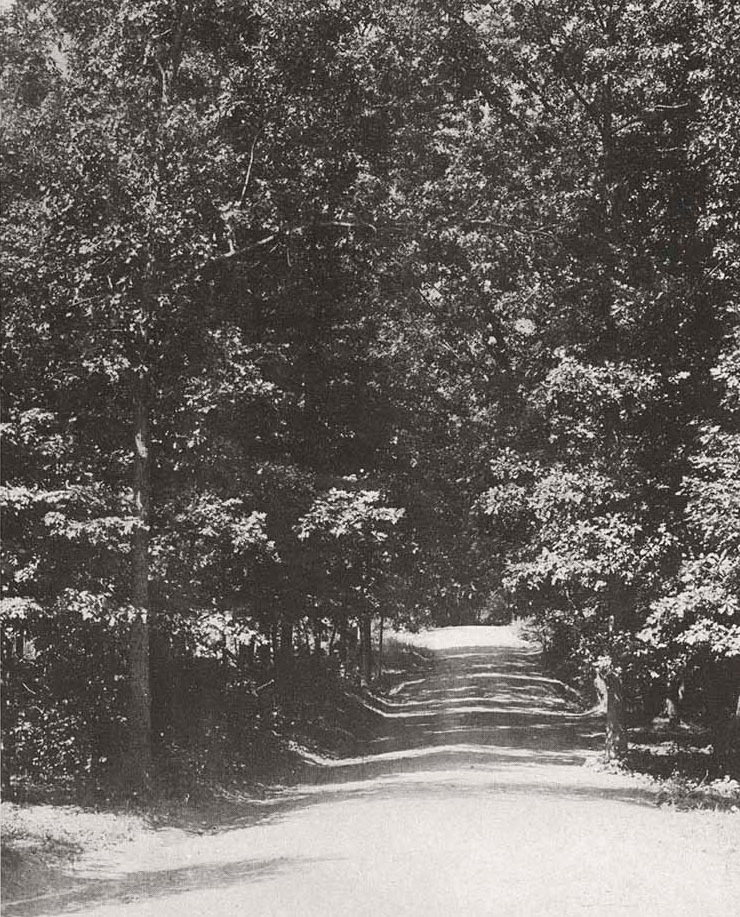 This park named for Edward T. Owen was established in 1872 when the city purchased the farmland from the Owen family.  In 1976, the city decided that the land should be reserved for a conservation park and made 3 plans to restore the vegetation to a more ‘natural’ state.

This 84-acre park was once the site of their summer house of the University of Wisconsin French professor Edward T. Owen and his family who called it “Tor Wald,” Anglo-Saxon for “wooded hill”.

John Owen was before his time as a conservationist. He was a large influence in preserving land for public parks decades before the city deemed it important. 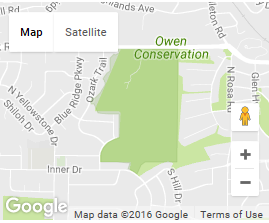 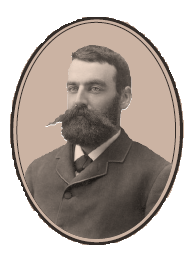 Edward Thomas Owen, 1850-1931, was born in Connecticut, graduated from Yale College, and became an instructor at the University of Wisconsin in 1878.  By the early 1900s he was Professor of French and Linguistics; he retired in 1915.

On April 27, 1892, Professor Edward T. Owen began organization of the Madison Park and Pleasure Drive Association (MPPDA) with associates John Olin and Edward Hammersley.  That same year Owen and his wife Emilie donated his favorite 14 acre riding trail to the city as the first pleasure drive in memory of their daughters Ethel and Cornelia, who both died of diphtheria in 1890.  This is the origin of Owen Drive.  They were frequent contributors to MPPDA and in 1909 donated land for a parkway in the Sunset Point area to the City of Madison.