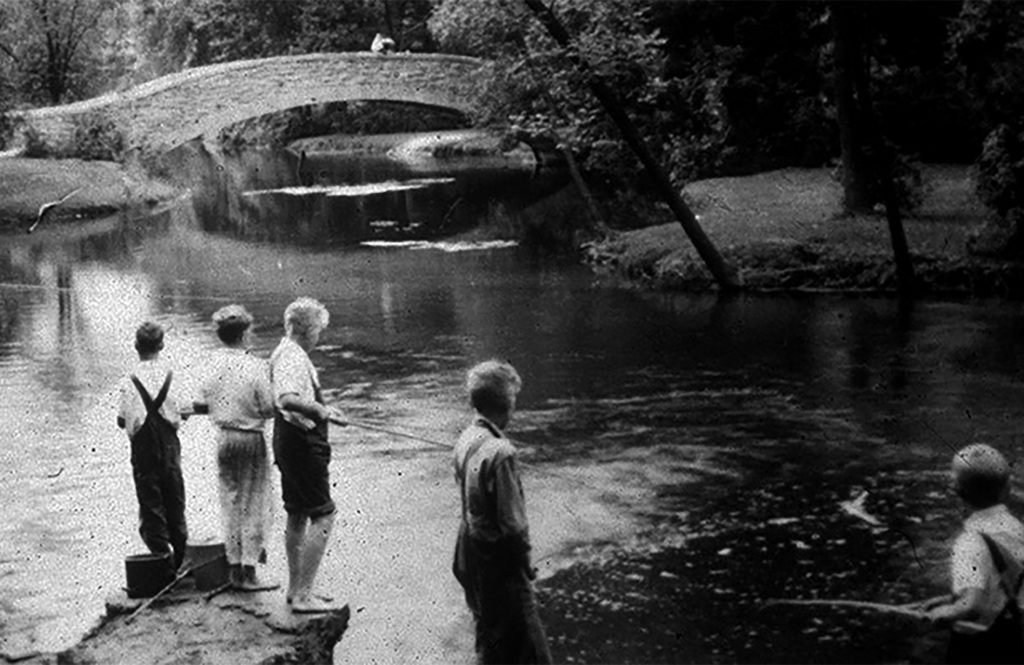 This park established in 1899, was named for Daniel K. Tenney who bought 14 acres where Lake Mendota meets the Yahara River for $1,500 and gave it to the Pleasure Drive Association, forever changing the face of Madison.  Tenney wanted to turn the land into a park, but the city had a history of refusing to finance space for anything as frivolous as leisure.  Tenney went to the Madison Pleasure Drive Association with the condition that they could have his land but only to create a park and only if the park would be kept as a public trust to be handed over to the city when it was ready to steward it.  This also changed the mission of the MPDA to include parks, thus changing their name to the Madison Park & Pleasure Drive Association (MPPDA).

MPPDA jumped at the chance, switching focus from rural pleasure city drives, “pleasure grounds”, and in the process turning the MPPDA into the most powerful force for beautification Madison has ever known. 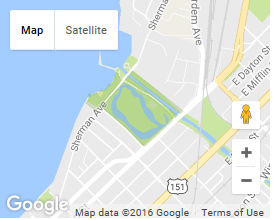 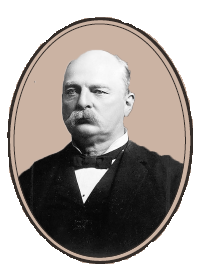 Daniel was born in New York state and moved westward with his parents and nine older brothers and sisters in 1850.  They settled in a small community near Cleveland, Ohio, but when Tenney was sixteen he decided to join his older brother who had settled in Wisconsin.

Admitted to the bar in 1855, Tenney was a lawyer, long-time activist, and “Madison’s favorite curmudgeon.”  Elected to the Madison Common Council in 1860, Tenney was the youngest man to ever serve on the council at the age of 26.