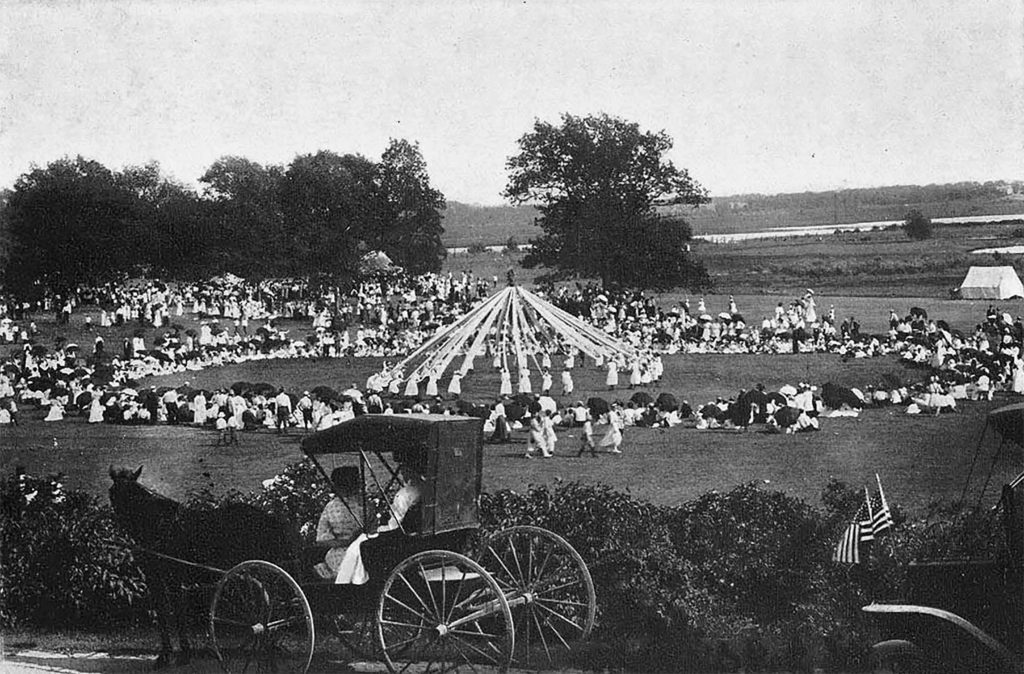 This park was established in 1904 after William and Anna Vilas donated money to purchase 36 acres of land in memory of their son, Henry Vilas, who died of diabetes at the age of 27.  One of the stipulations of the donation was that the park always remain free of admission.

In 1911, the Madison Park and Pleasure Drive Association (MPPDA) received a donation of 5 Wisconsin White Tail Deer for exhibit, so 28 acres were partitioned into an animal exhibit and with that, the Henry Vilas Zoo was created.

MPPDA began sponsoring free band concerts in the park in 1914 and thousands of citizens would enjoy their weekends in Madison’s largest park.  This park is now one of Madison’s oldest and most loved “pleasure grounds” in the city. 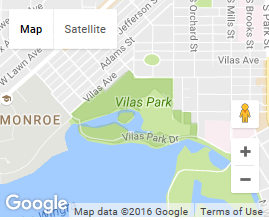 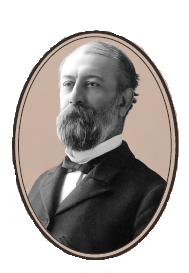 In 1897 he was appointed Postmaster General by President Grover Cleveland and later served as secretary of the Department of the Interior and a U.S. Senator.  Vilas was also a Regent of the University of Wisconsin and served as a member of the Madison Park and Pleasure Drive Association.