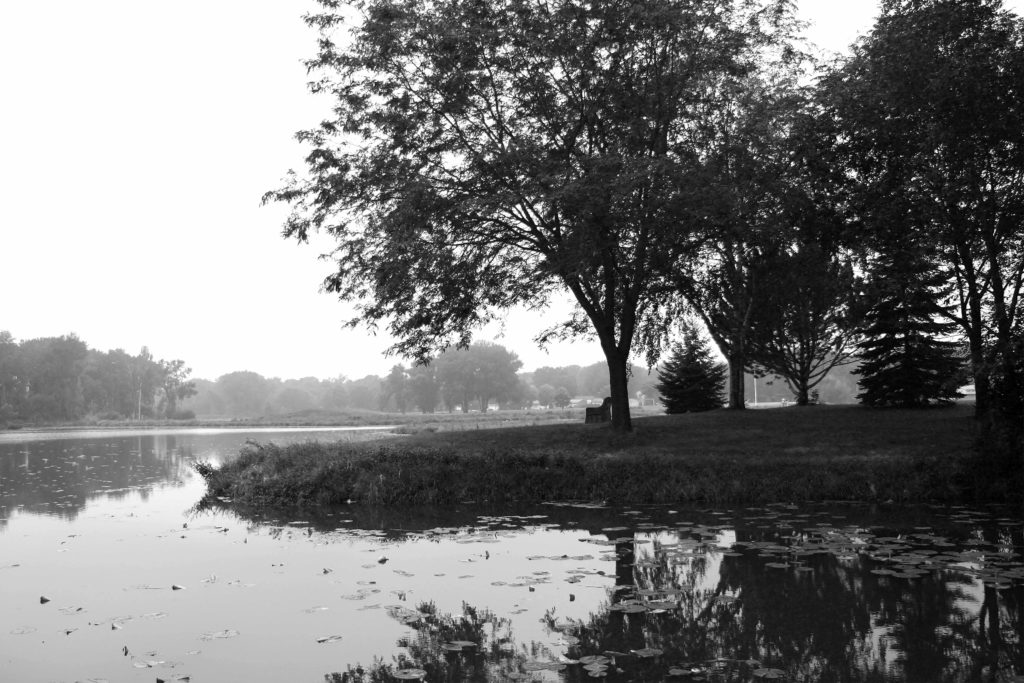 Warner Park, named after Ernest Warner is home of the Madison Mallards Baseball team. The stadium, “The Duck Pond,” was built in 1982, 84 years after the park was established.

During the Second World War, the city set aside a portion of the beach for recreational use by servicemen stationed in Madison. In the 1950’s, several farms north of the railroad tracks were purchased to develop the park as a major recreational space for the growing northeast part of Madison. Over the years, recreational facilities have been added to Warner Park to make it the park we know today. 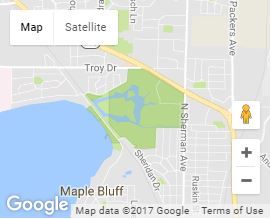 Ernest Noble Warner, was president of the MPPDA since 1912. Warner had served in the 1905 State Assembly, where he was the Progressive floor leader. One of his last acts as a leader in Madison was to begin start the motions to acquire the land of today’s Warner Park.